GULP Alert: It's the summer season!

And we are all HOT!

I get a lot of hate mails, left and right from:

1.  Die hard fans of two bishops I once called out here in the blog.  But this one group cannot be compared to anything else because they are a pack of reaaaallllyyy die hard fans who just want to tear me up apart.  I can't go into details or they'll throw me out of their version of St. Peter's Boat.  Get it?  Ha!  Still searching for my true identity?  I am here at Baguio Country Club right now as I type this.  If you can take the first flight out of the South!  Ha!

2.  From die-hard fans of priests who we have caught doing liturgical monstrosity by posting their photos and videos here.

3.  Die hard students and fans of the Benedictine monk and his friend in a magic lamp.  Ha!

4.  Die hard fans of the modernist theological schools we always call out here.

And nothing compares to this one from the lovely province of Negros.

ANOTHER EXCLUSIVE REPORT from one of our trusted GULP Officers! 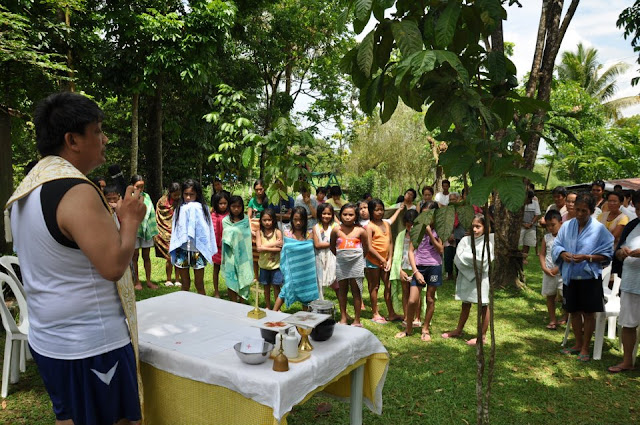 Please post the name of the priest and report him to the bishop, pronto!

Having people hear Mass not properly dressed is a somewhat forgiveable thing.  Forgiveable in the sense that they are in their excursion and they heard Mass.   On second thought, why not start the excursion with a Mass in the PARISH CHURCH, where everyone is properly dressed and Mass is offered on a consecrated altar inside a consecrated building!


So, damn those vestments!


Say Mass in your swimming trunks or bikini!

Learn from these loveable nuns.

They know how to stay decent and have a good time. 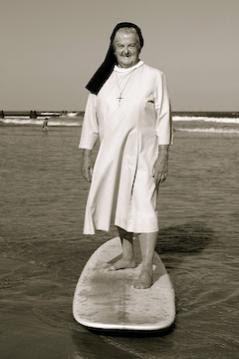 This photo I found on the internet shows Mass being said in a resort.  Yeah, the people are not properly dressed, but the priests do! As long as there are liturgical abuses, and as long as the GULP Squad keeps sending those pictures and videos, I will not relent.