The media's the most powerful entity on earth. They have the power to make the innocent guilty and to make the guilty innocent, and that's power. Because they control the minds of the masses. 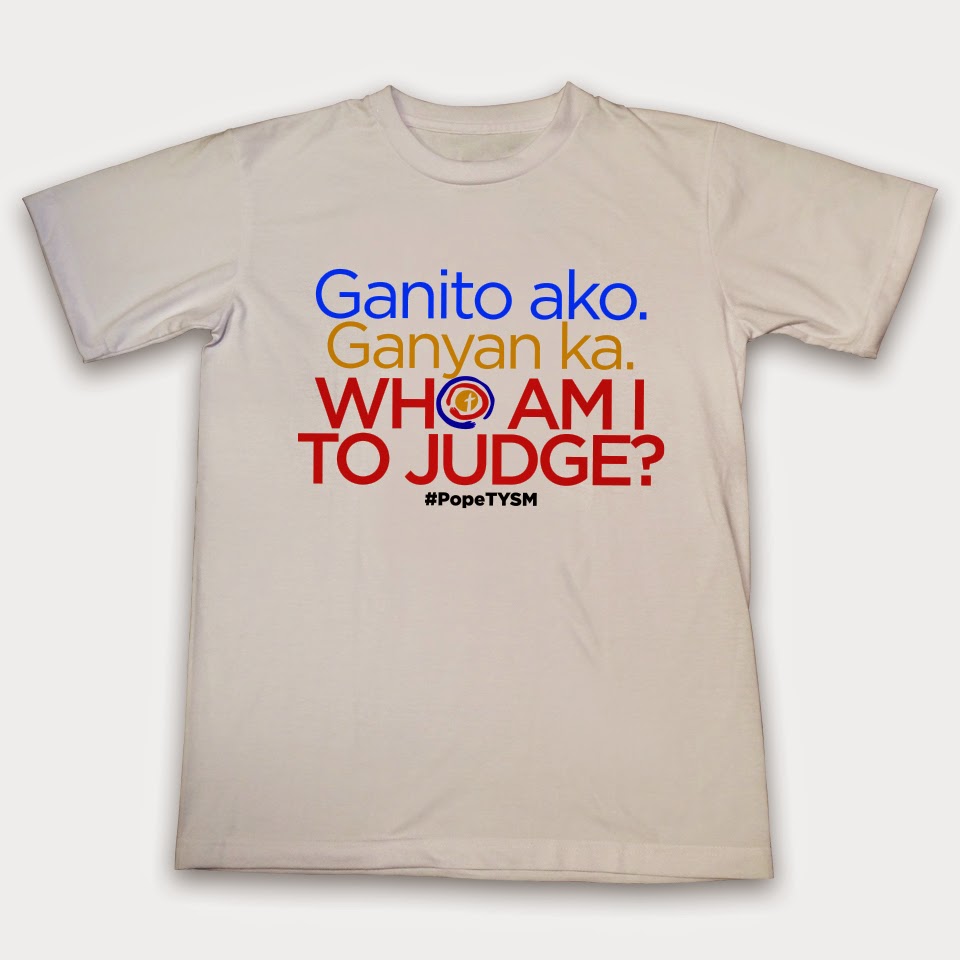 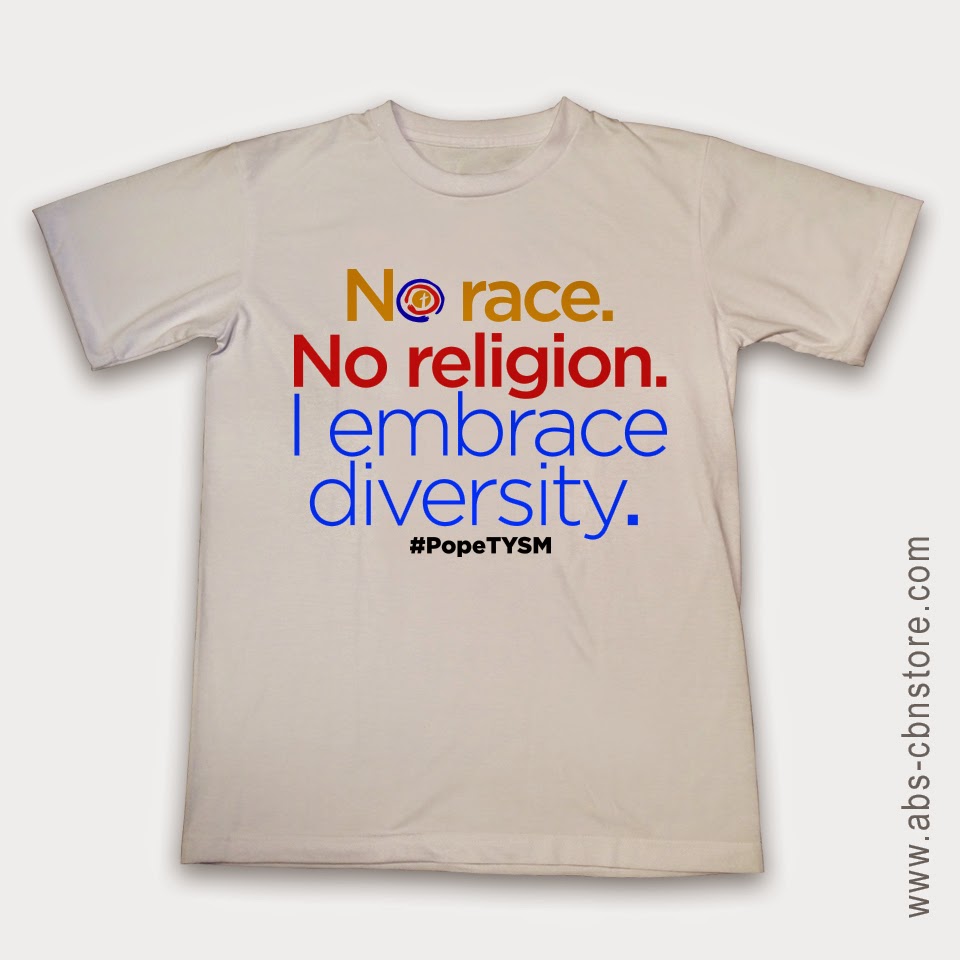 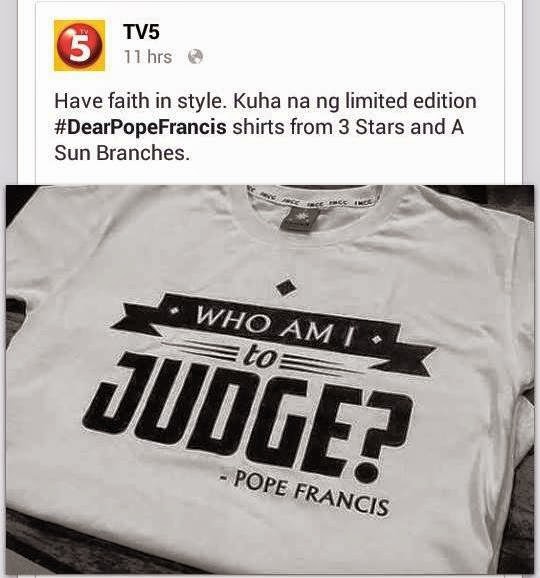 Kaya to all TPC Readers!

"DO NOT BUY THESE SHIRTS!"

"It's very nice to hear. BUT IT SENDS A WRONG MESSAGE.