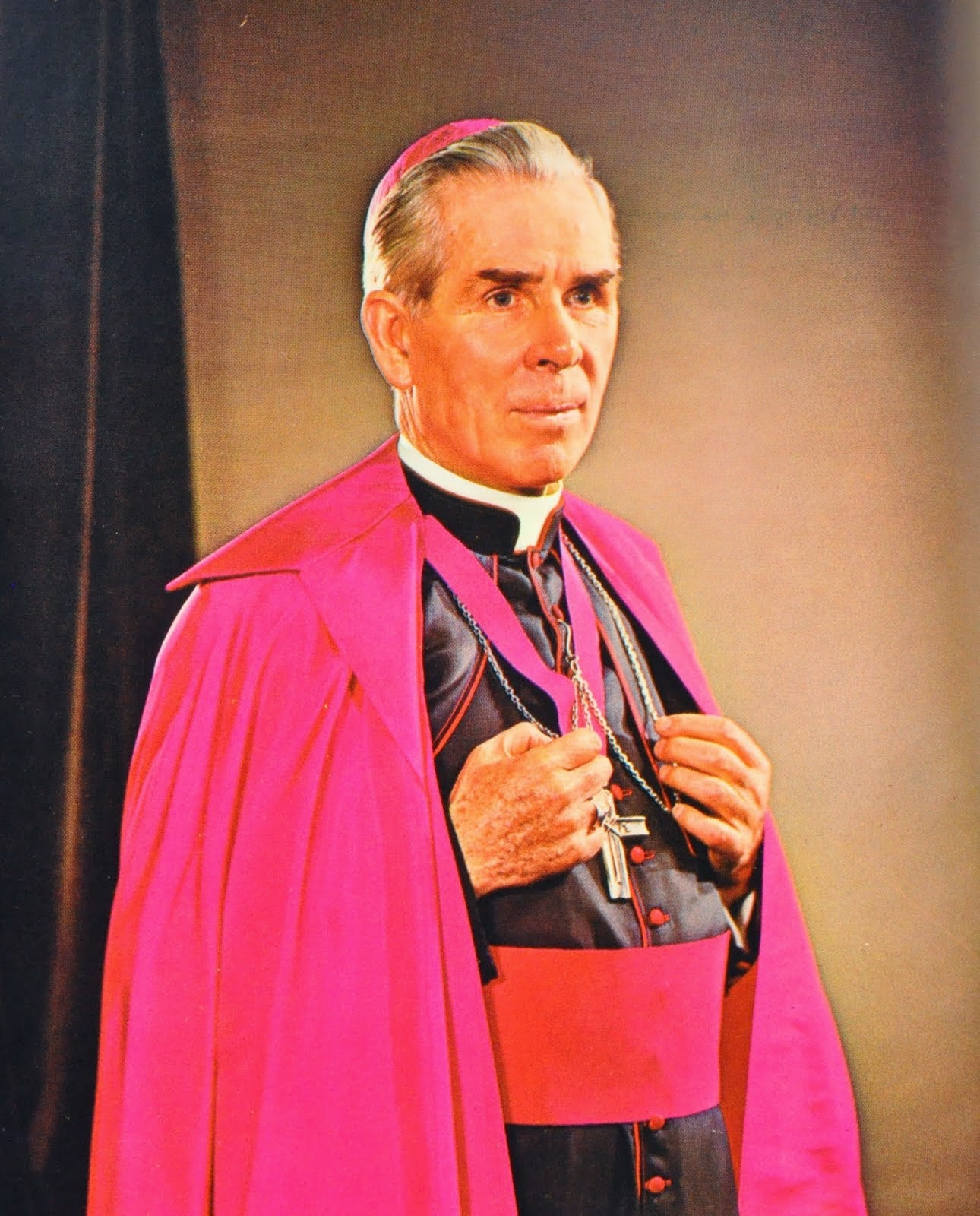 PEORIA, Ill. (CNS) — The possible miracle needed for the beatification of Archbishop Fulton J. Sheen took another step toward papal recognition June 17 when a panel of theologians met at the Vatican, the Archbishop Fulton Sheen Foundation announced.

As a normal part of the sainthood process, the theologians met to consider whether or not the promoters of Archbishop Sheen’s cause demonstrated that the proposed miracle — the survival of a child delivered stillborn — occurred after prayers for the intercession only of Archbishop Sheen.

In March, a seven-member board of physicians convoked by the Congregation for Saints’ Causes agreed there was no natural explanation for why the boy’s heart started beating 61 minutes after his birth.

Archbishop Sheen was a Peoria diocesan priest who gained fame for his 1950s television show “Life Is Worth Living” and for his 16 years at the helm of the Society for the Propagation of the Faith. The archbishop died Dec. 9, 1979, in New York.

In a statement June 17 from the Archbishop Fulton Sheen Foundation, Bishop Daniel R. Jenky of Peoria said, “With the recommendations of the medical experts and now the theologians, the case will next be reviewed by the cardinals and bishops” who are members of the Congregation for Saints’ Causes. [This is but ministerial. The crucial report is actually the certification of a miracle by the medical experts and the theologians.]

“Finally, the miracle would be presented to Pope Francis, who would then officially affirm that God performed a miracle through the intercession of Fulton Sheen. There is no timeline as to when these next steps might move forward,” Bishop Jenky said.

If Pope Francis formally issues the decree recognizing the miracle, the bishop said, “Sheen could then be declared ‘Blessed’ in a ceremony that could be celebrated in Peoria, Sheen’s hometown.”

Another miracle would be needed for Archbishop Sheen’s canonization.

Posted by Pedro Lorenzo Ruiz at 10:21 AM

Email ThisBlogThis!Share to TwitterShare to FacebookShare to Pinterest
Labels: causes of saints, Saint of the Day, Servant of God Fulton Sheen