Like what my friend asked "Is there a liturgical feast for the Chinese New Year?" 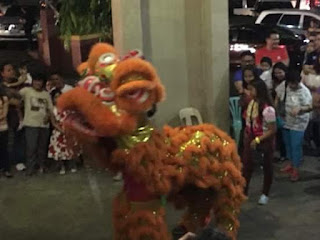 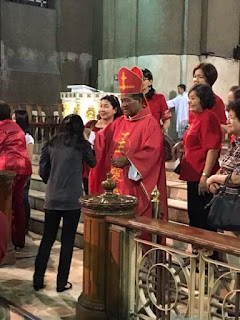 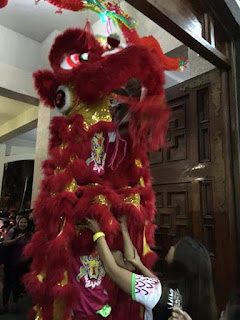 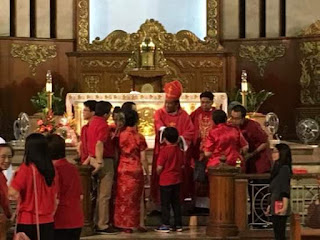 If there are some native Filipinos (Lumads) who are as filthy rich as Henry Sy and his family, you can bet that these clerics will have no problem burning incense and praising the pagan gods of the natives!


PS:  These pictures were shared by concerned parishioners of Our Lady of Mt. Carmel in New Manila, Quezon City.  These people and I mean PEOPLE, are already concerned with the liturgical abuses going on in the national shrine.  I thought they had a PROFESSIONAL MASTER OF CEREMONIES in that Shrine?  Or maybe he is too busy being a "channel of blessing" to other people or as I call it "being open minded" to go into the networking business.  Sources told me that this guy goes around wearing a clerical collar, even if he is NOT a cleric!  Well, LIBRE ang MANGARAP like those guys who make a LIVING on RELICS.  Guess who!