Woman aborts her baby...watch out for the spin!

A woman on Wednesday claimed to have given birth prematurely inside a motel along Recto Avenue in Manila, but motel staff and police said she may have performed an abortion on herself.

The 34-year-old woman, who was five months pregnant, was brought to the hospital after her baby came out of her inside a room in Broadway Lodge.

The woman said she suffered contractions and then the baby came out. She said stress and depression may have caused her to give birth prematurely.

He said the woman asked for a plastic container from him late Tuesday evening.

The baby was later found inside the container, with the placenta and umbilical cord still attached.

The woman said she and her 1-year-old child have been wandering around Metro Manila after her husband abandoned them last month.

She said they were from Pangasinan. Authorities said they will determine whether the mother indeed underwent abortion through the help of doctors. – reports from Kori Quintos, ABS-CBN News; and Zandro Ochona, dzMM

The woman claims stress as the cause of her "miscarriage"

How can she "miscarriage" if the placenta is still intact.  A miscarriage doesn't happen that way.

Pro contraception and abortion "women's" rights advocates will use this as evidence for more empowerment, which includes... 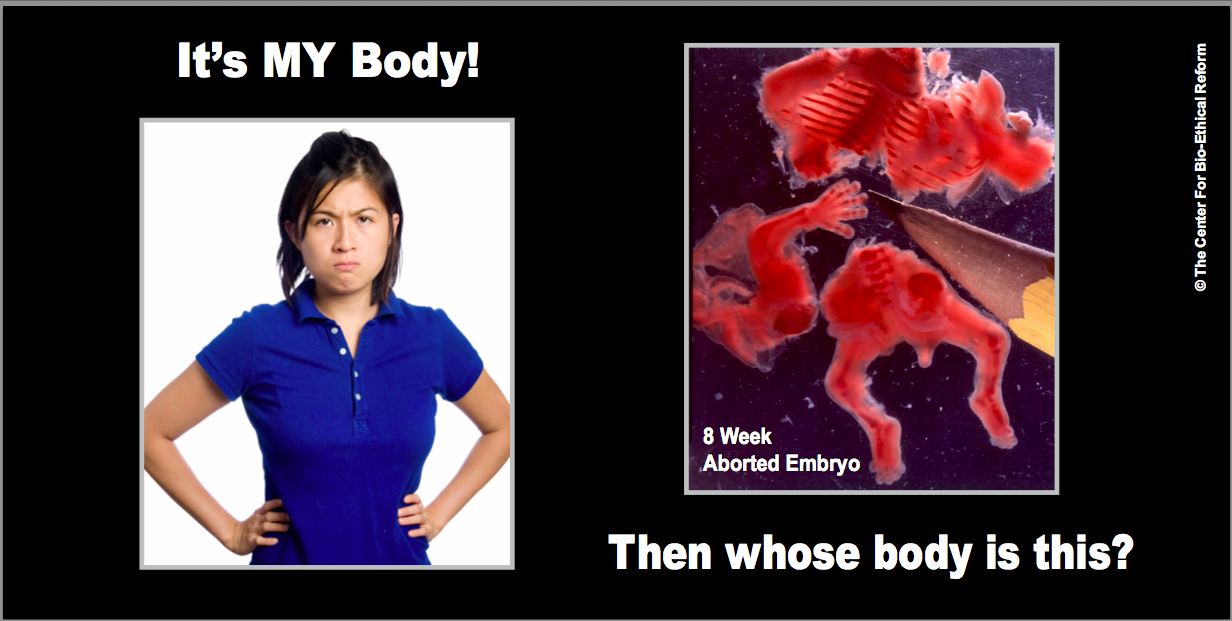 because these women are only forced into this situation that is why they opt abortion.

So when we empower women, we give them the choice to do whatever they want with their bodies, and that the State, or the taxpayers are bound to spend their money on this "empowerment". 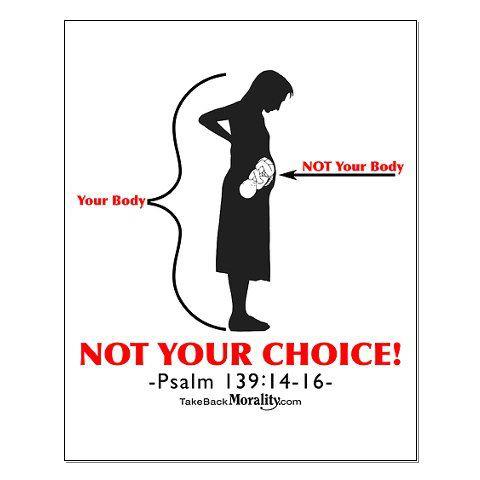 Wait till you hear what Pope Francis has to say to these people.