The Spirit of Vatican II according to Pope Francis 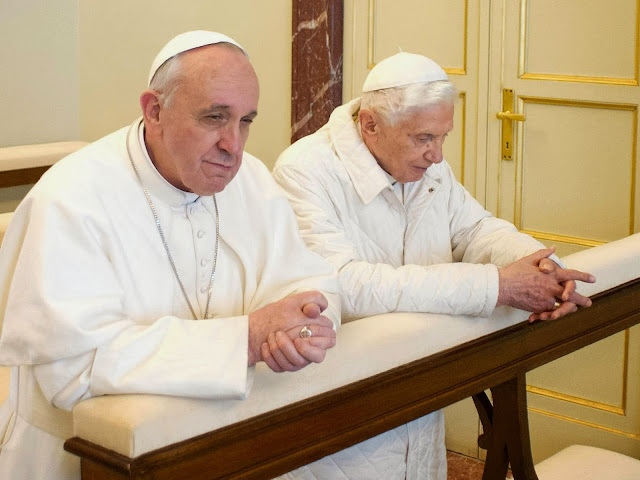 Our Archbishop, a member of that school, should stop crying in public and start acting like a real Archbishop, or should he weep all the more because of this, that cry-baby!
Posted by Unknown at 11:35 AM