Wear your clerical attire in public!

A Catholic bishop today called on all clergy to observe the Church’s dress code, especially when they appear in public “as an integral part of priestly decorum.”  [Do I hear an "Amen"?]


Bishop Leonardo Medroso of Tagbilaran, a canon lawyer, said ecclesiastical garb is not the external sign of the priesthood but an indicator of the “spiritual and priestly life” of the person concerned.  [It is a mark of who the person is, much like how a school or company uniform is.]

Some “shrink” from wearing the proper attire, he noted, preferring to go around in public in ordinary clothes.

This does not mean they are necessarily ashamed of their identity as priests or that they have a weak sense of their clerical identity, he said. [Uhm...My personal experience with those priests and religious who do so actually have this reason.]

“Rather, they do not like to get attention from people, who because of the attire, afford them privileged treatment, or to be looked down on or given suspicious glances,” Bishop Medroso said.  [or they just don't want to be acknowledged as priests in public.]

The real purpose of priestly attire, according to the bishop, is to serve as public testimony that the one wearing ecclesiastical dress is an ordained minister.  [And bingo was his name-o!]

That is why, Bishop Medroso says, “the Church is insistent that her ordained ministers wear the ecclesiastical garb.”

“His [priestly] life, his behavior, his prayer life, his decorum, his language … all of them has to communicate and articulate the reality of the priesthood,” Bishop Medroso said.  [and most of those who do not wear them actually don't act the way they are supposed to?  just asking.]

The shirt, meanwhile, may also be either a polo or a formal embroidered Philippine shirt, with the distinctive cross.  [Uhm...]

“It is the official garb that is to be used by the clergy in their social life, the ecclesiastical uniform is supposed to be worn by them during public appearances,” the prelate said.

Are these perfect examples?

Fr. Eugene Flameygh, cicm
By the way, these priests are some of the Founders of our favorite theology school, Maryhill School of Theology.
Or this one? 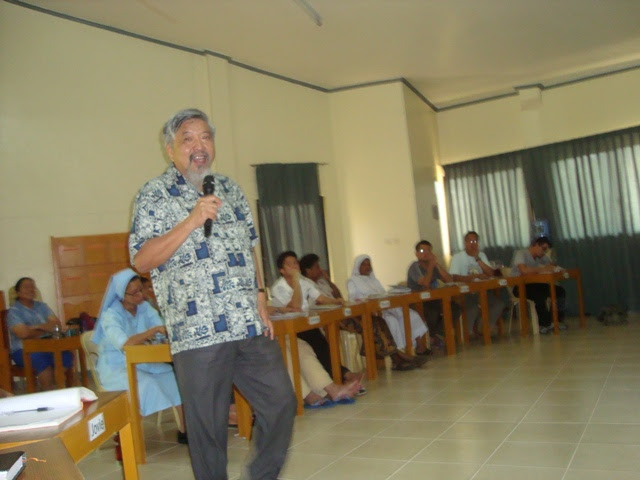 The so-called "peace advocate" Fr. Eliseo Mercado, Jr., OMI.  Peace advocate my @$$!  All this guy did is to name drop famous people he calls his "friends".  Ask him about Nur Misuari and the Ampatuans!

Or this other one?

He is in public right? 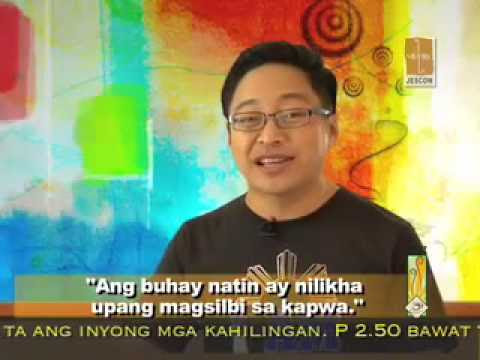 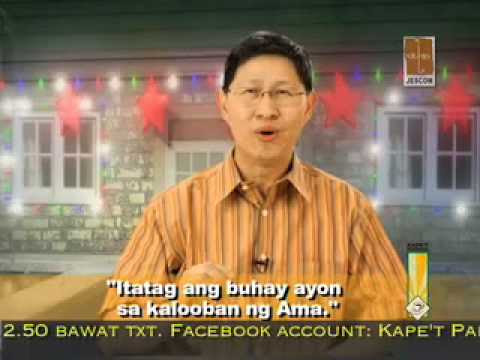 To fans of these men, don't give me that "what's important is what is in the inside." crap
If that be the case, ask some of these men to stop insisting on their degrees and awards, because I know most of these do insist on it.

If that be case, isn't a a bad case of "holier than thou" because you are supposing that those who wear the clerical garbs are Pharisaical in their practice?  How sure are you that they are indeed "crunchy on the outside and juicy on the inside" ?

So does that mean that these people are not holy?

Why just not wear it?

Afraid to be recognized I guess.